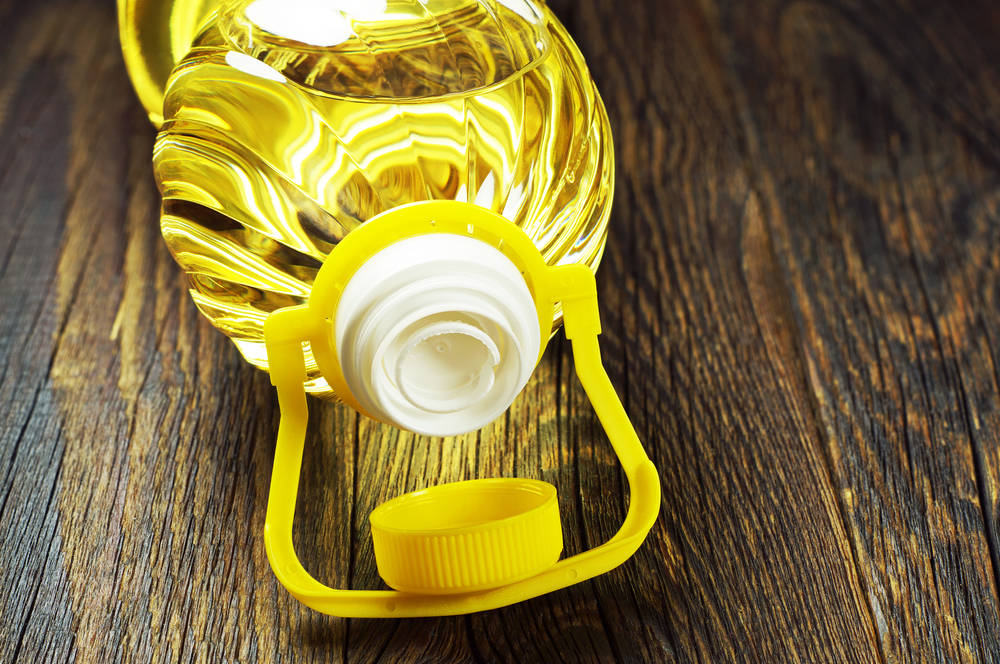 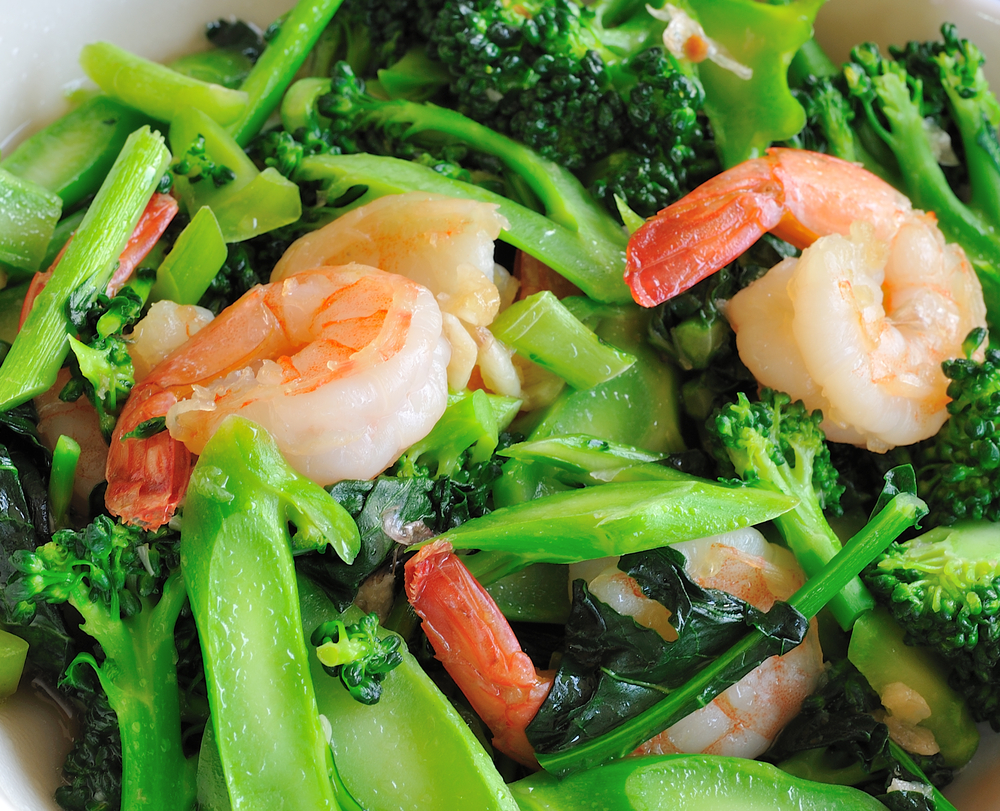 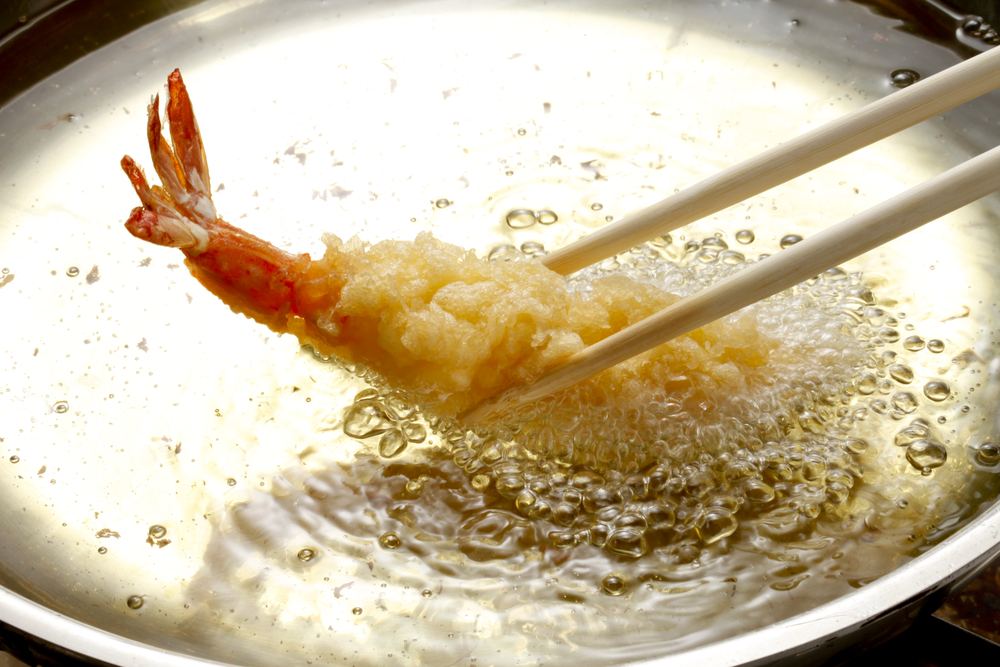 In Canada in the 1970s, rapeseed was breed to create Canola.
It was thought to contain less erucic acid and glucosinolates considered to have ill effects on the human body.
Canola oil contains a high proportion of oleic acid. Originally, vegetable oil that contained oleic acid was olive oil.
However the production of olive oil was only done in limited areas so it could not fulfill demand and the price of olive oil was high. That is the reason why canola oil has begun to be produced around the world. 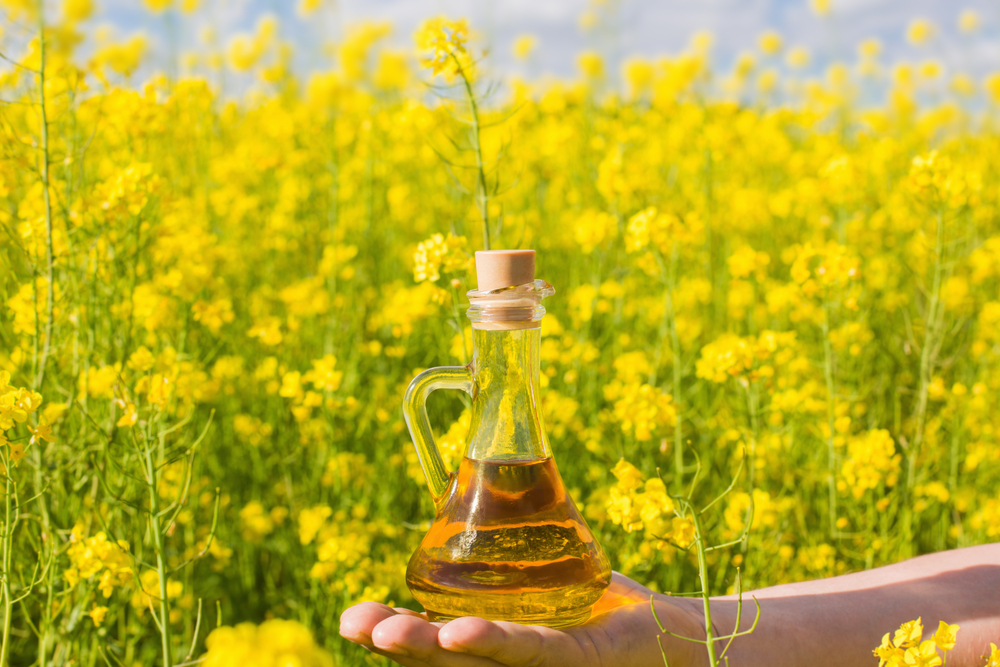 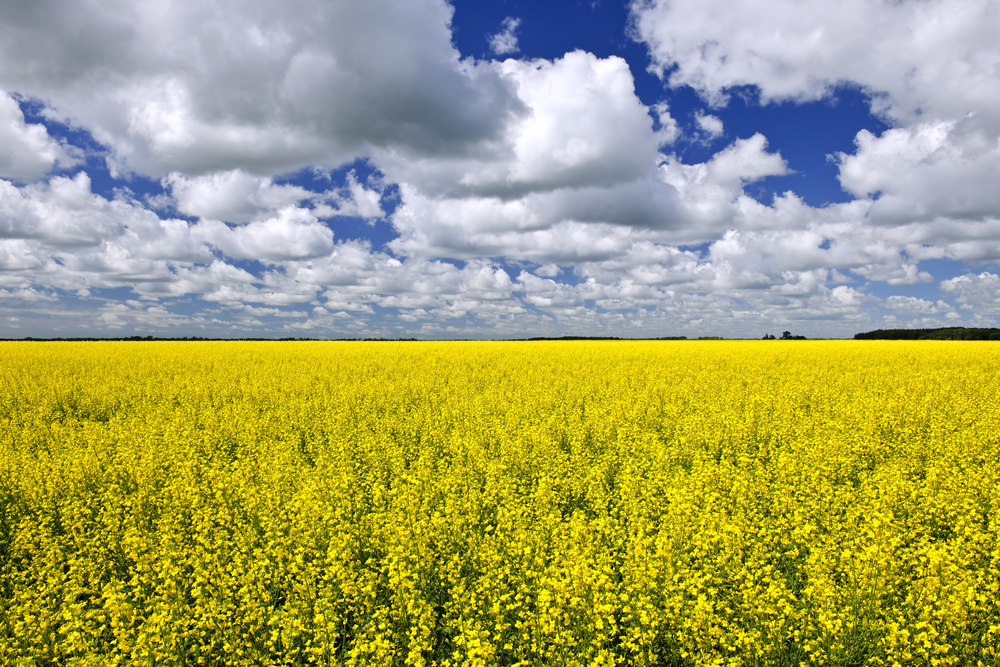 Soybean oil and corn oil are also used to create biodiesel. It is refined by reacting methanol and a catalytic substance.
Biodiesel can be used as gas oil. This biodiesel is less toxic and hazardous and omits close to zero sulfur oxide.
It is produced by refining used vegetable oil and is recyclable so it is gaining wide notice as a form of clean energy. 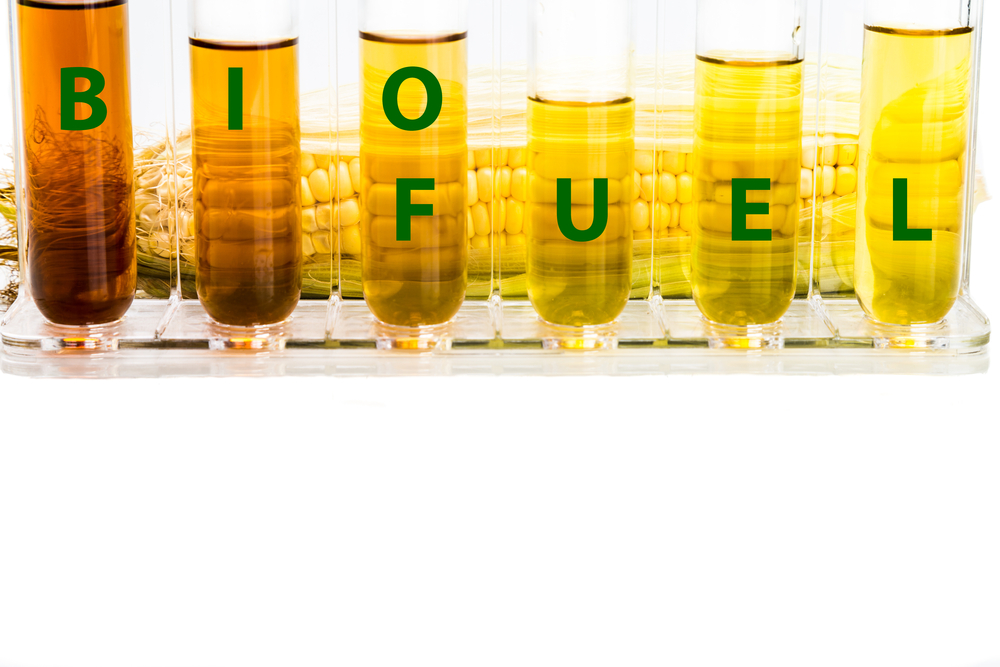 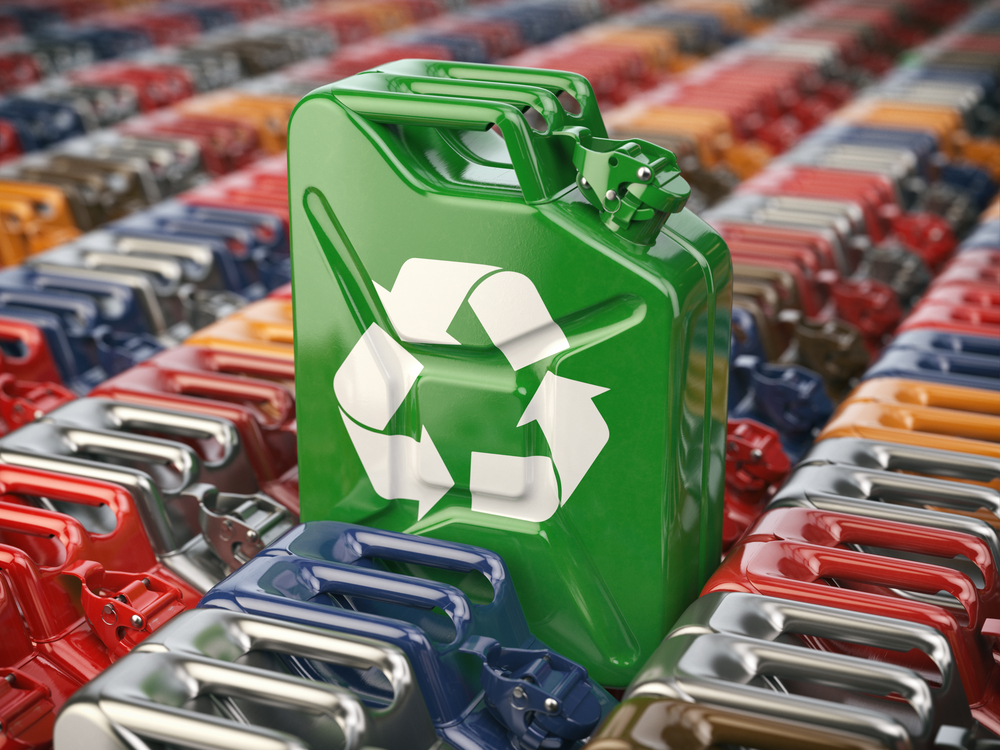