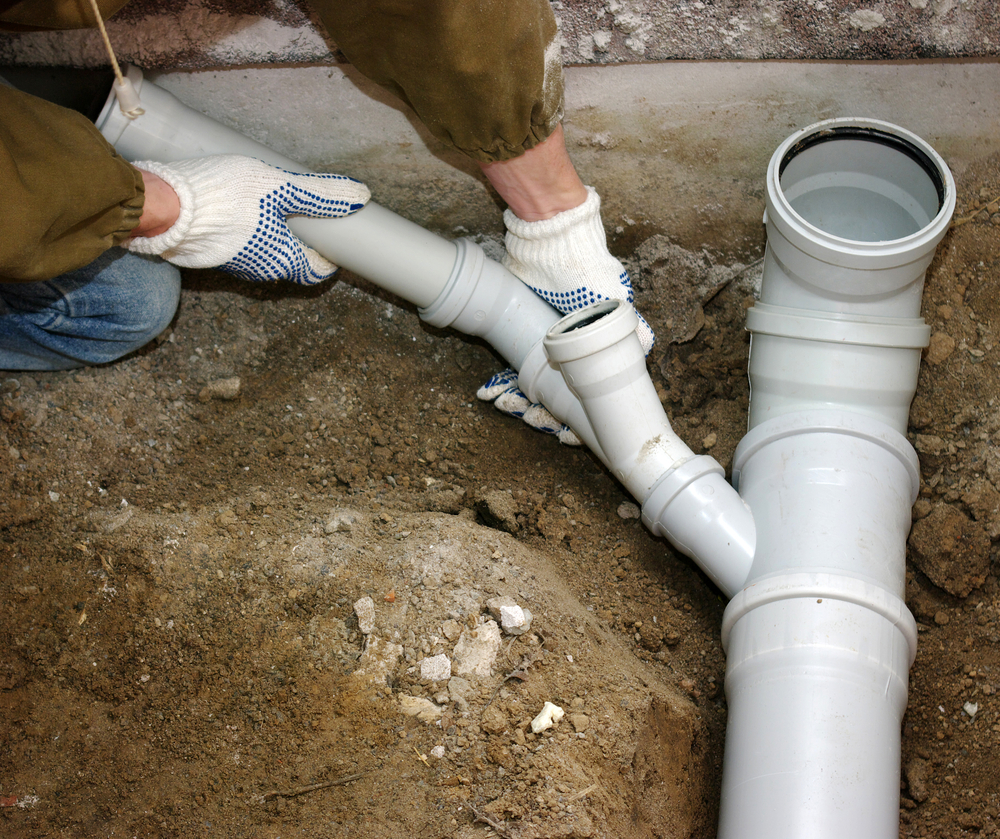 Solvent
EDC is also used in solvents such as those found in liquid detergents and insecticides. 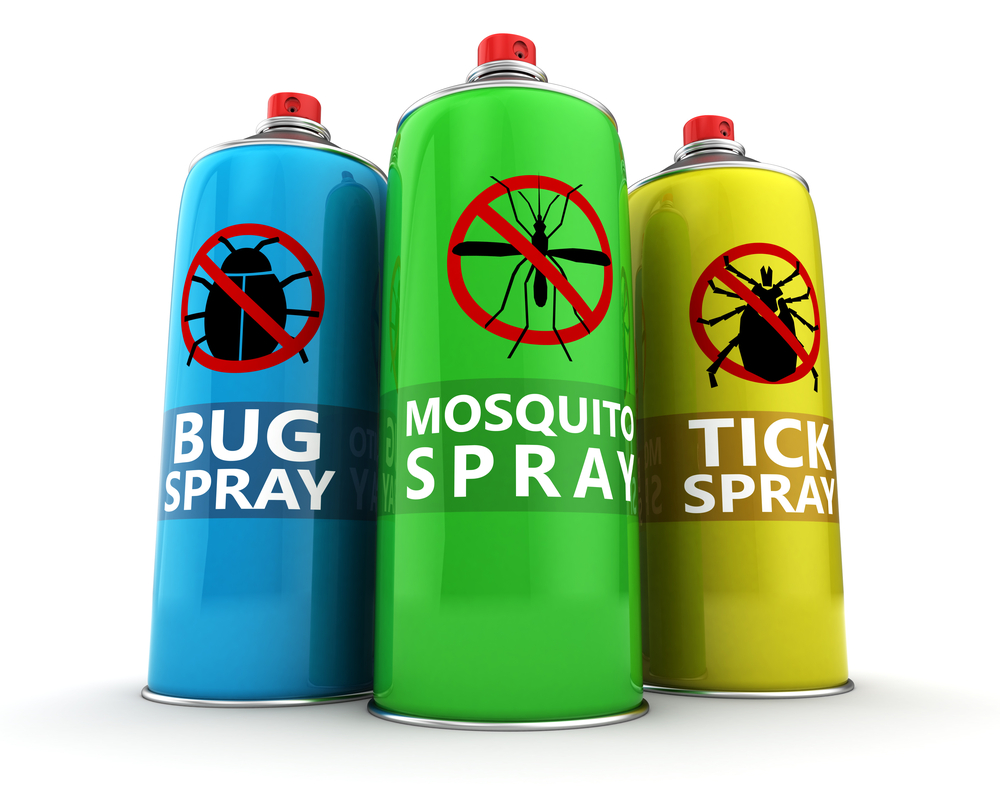 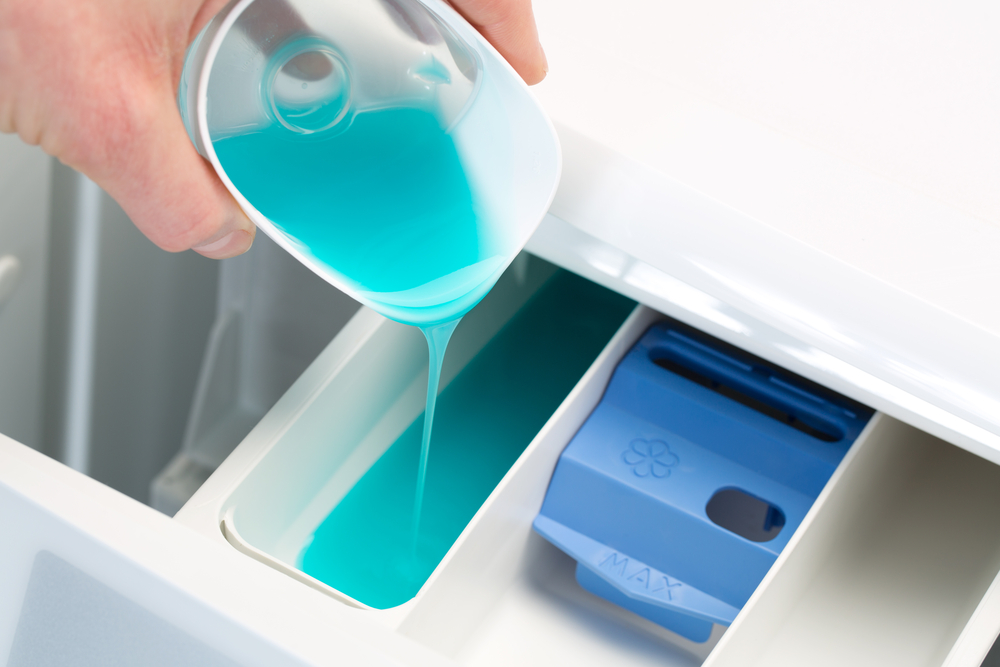