Phosphate is a colorless solid compound made from apatite. It is used for pharmaceuticals and fertilizer.
When exposed to air, it mixes with water and is soluble.

It is used as acidity for drinks such as Coca cola. Citric acid and other acids are sometimes used for such drinks as well. 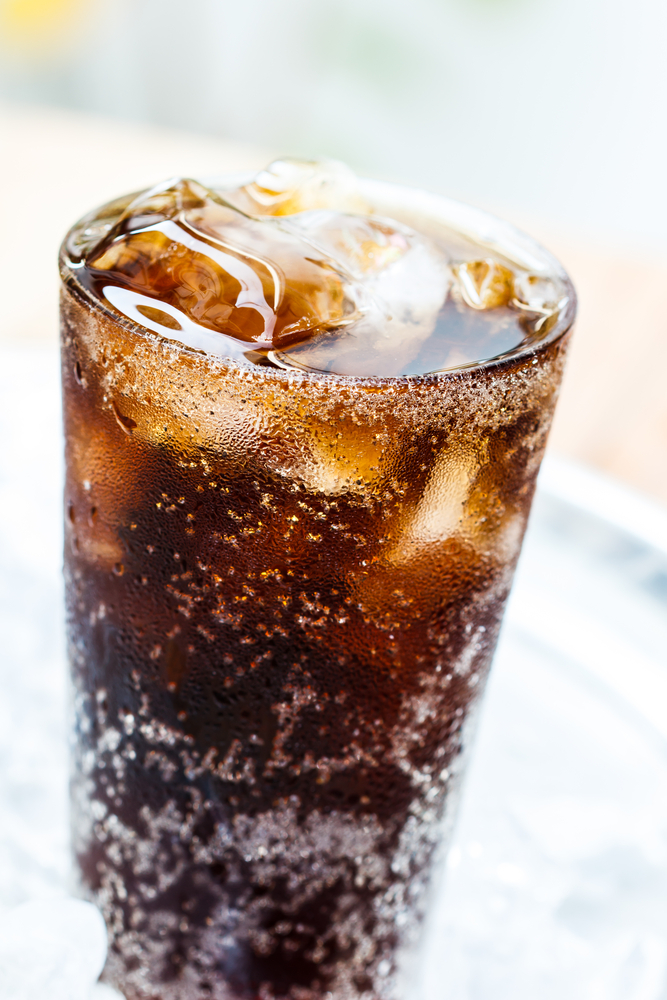 Phosphoric acid is also used as a food additive for foods such as ham.
Phosphoric acid can raise water retention and provide binding properties for sausages and hams, which may give good food texture, flavor, and color tone as well. For example hams will be dry when heated but with the use of phosphoric acid the hams will remain soft and juicy. 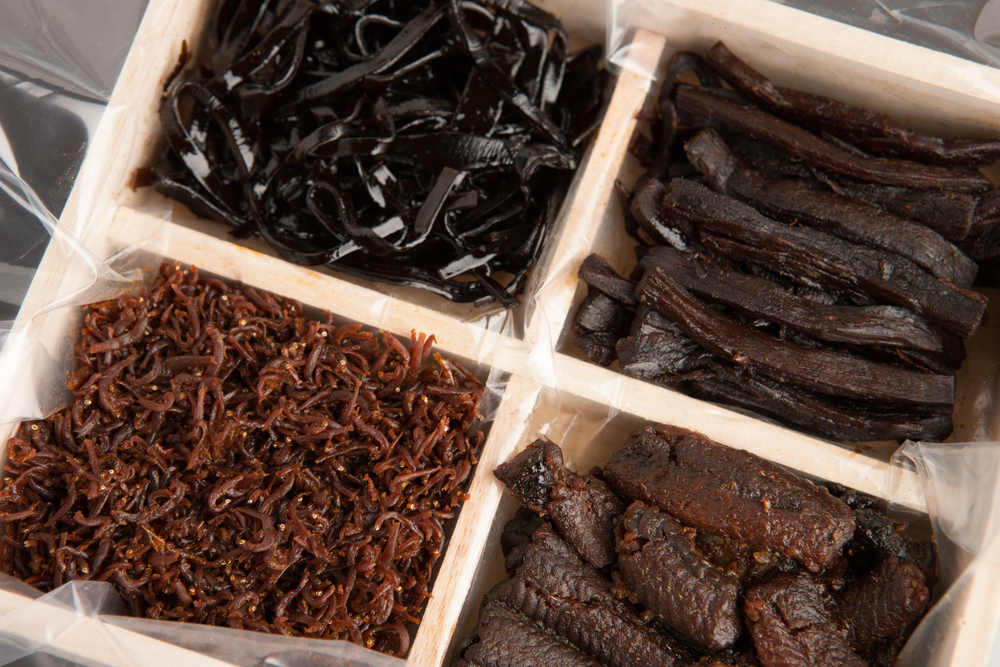 Brine
It is also used in brine for giving texture to Chinese noodles. 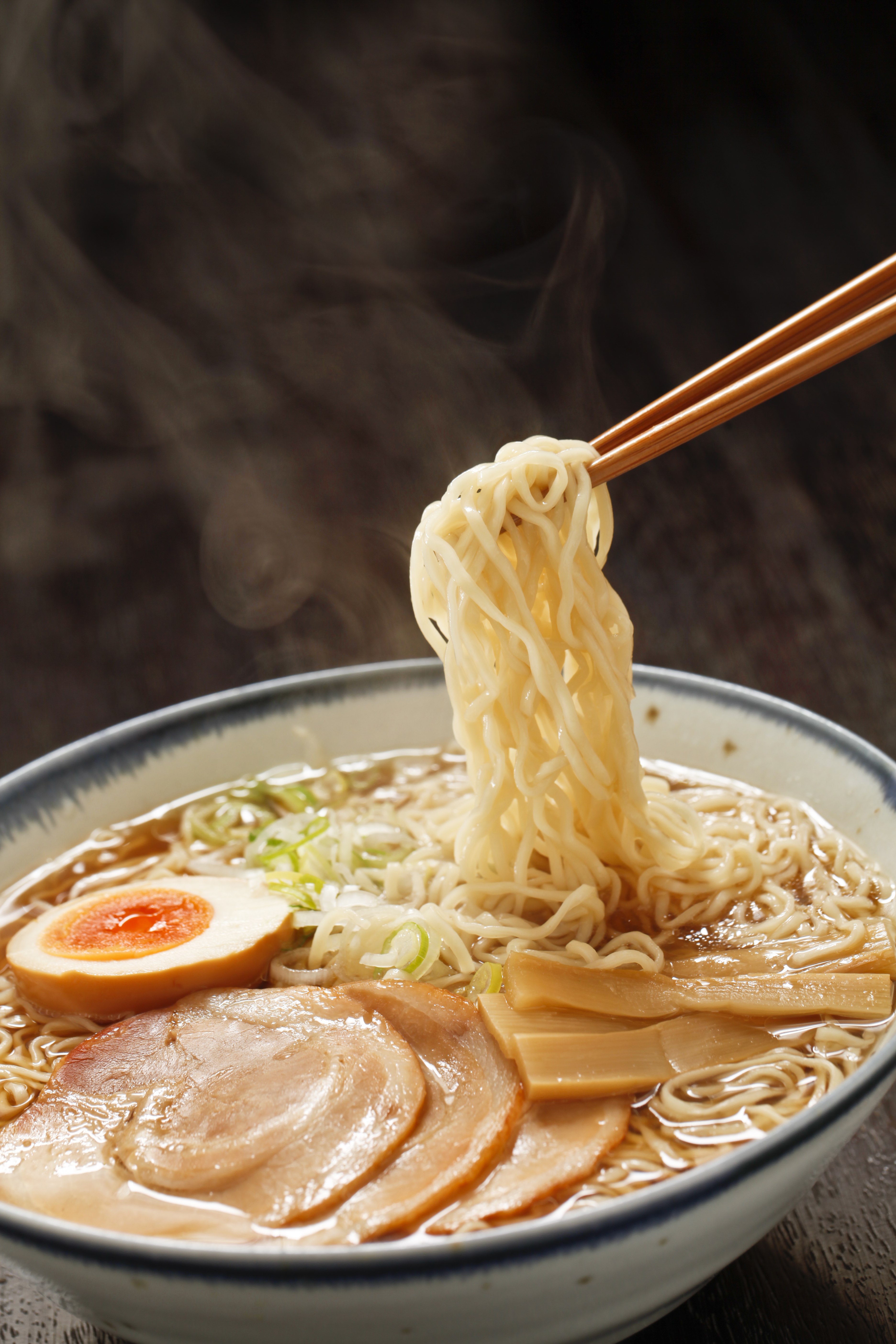 Emulsifier
Processed cheese is made from various cheeses mixed together.
To mix them in good uniformity, we use emulsifiers and in these cases phosphate will be used. Powder extinguishing agent
Some other familiar items that use phosphoric acid are semiconductors and crystal panels in which high reliability is needed. It is also used in lithium-ion batteries and as powdered extinguishing agents. 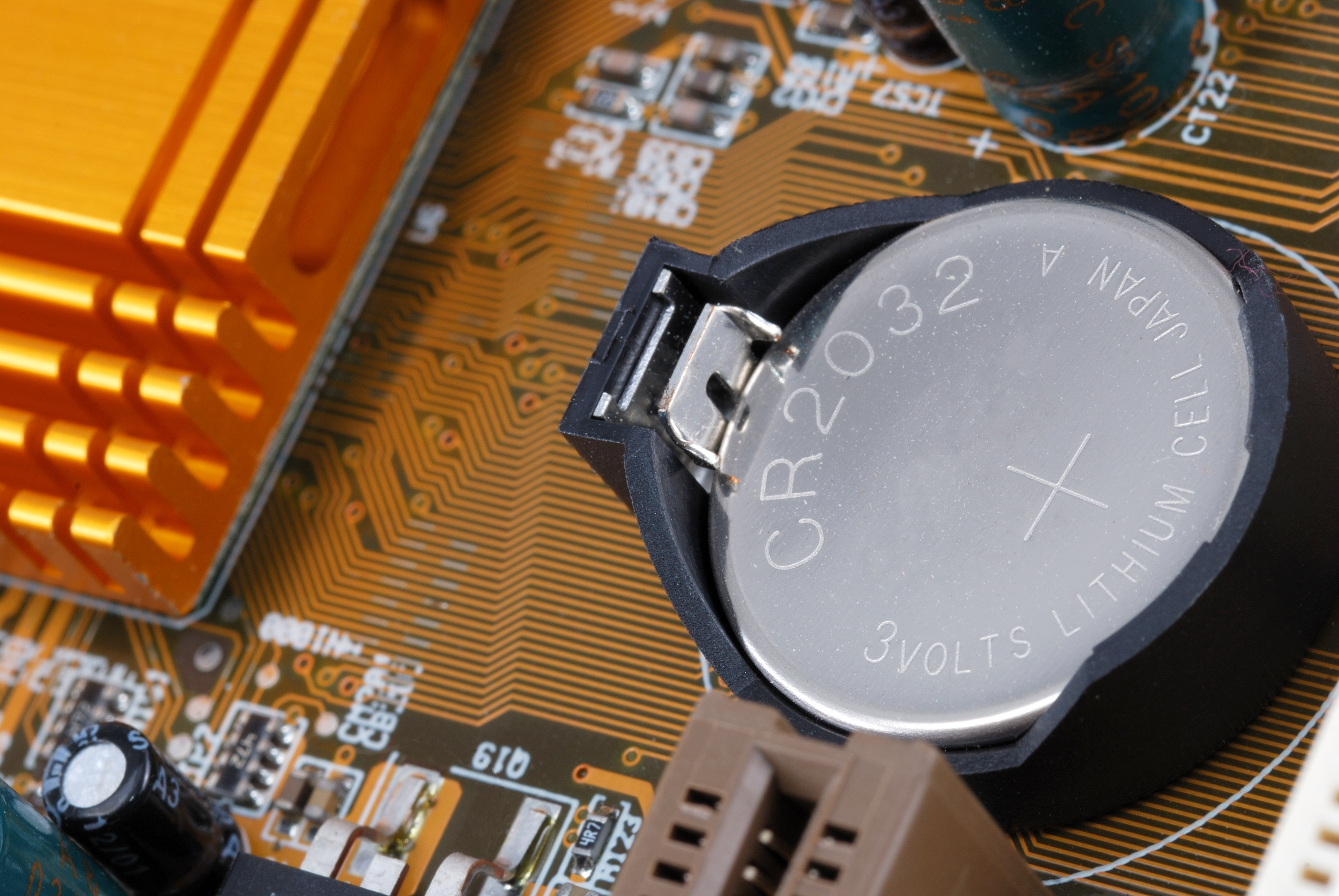 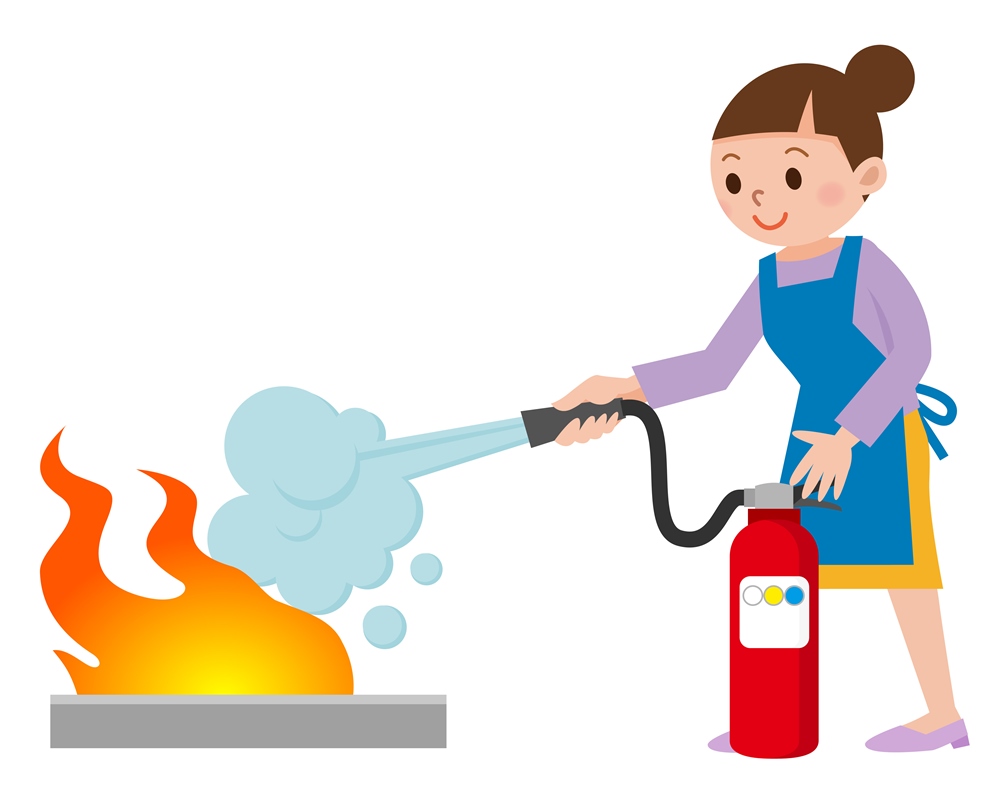