Pygas is low boiling point gasoline which could be gained from thermal decomposition and catalytic cracking of high-boiling fraction out from crude oil.
It is hydrocarbon compound with 6-8 carbon atoms, and it includes many aromatic compounds so it is extracting raw material for benzene, toluene and xylene.

Production method
Crude oil carried from an oil field is delivered to an oil refining factory. Soon it will be divided to various components from a distillation column. Each component will be divided by boiling point and will have different natures. This means that each product has a different temperature at which it changes from gas to liquid. This procedure is called distillation.
Naphtha is one of the petroleum products that becomes a raw material for petrochemical products. 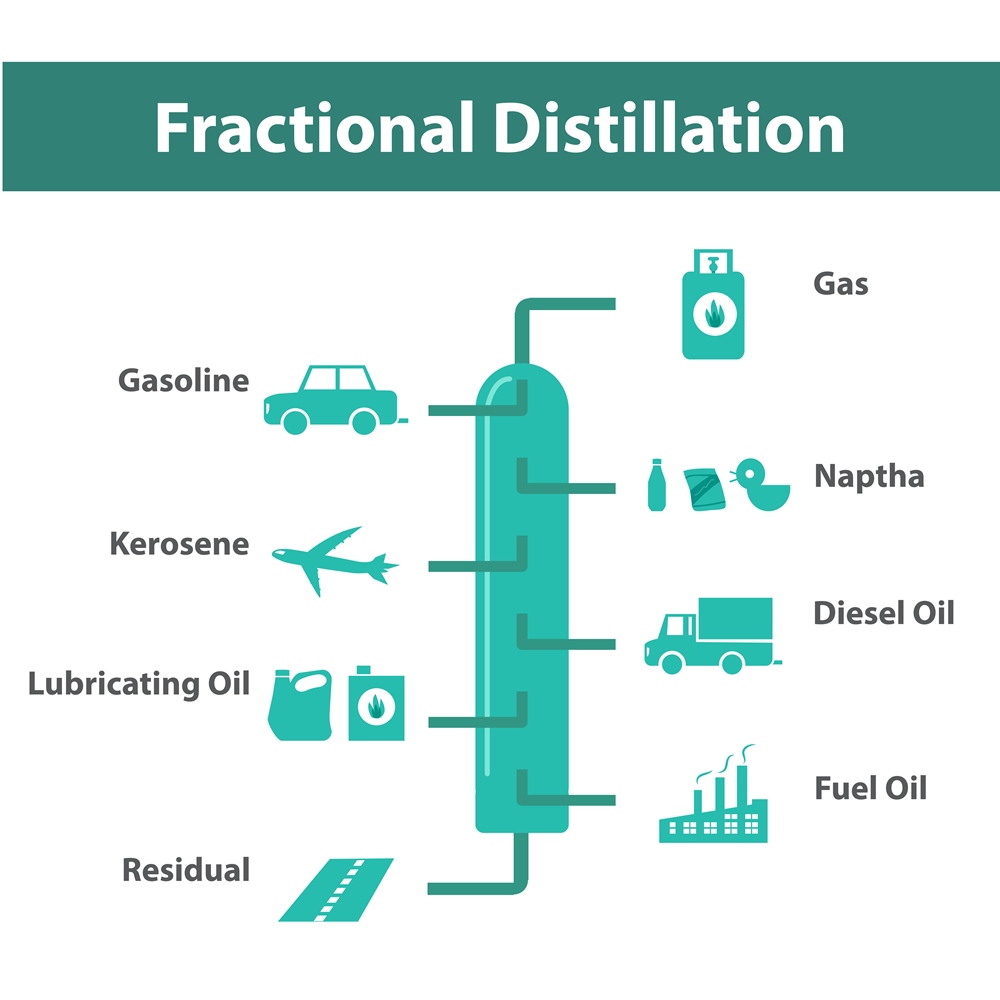 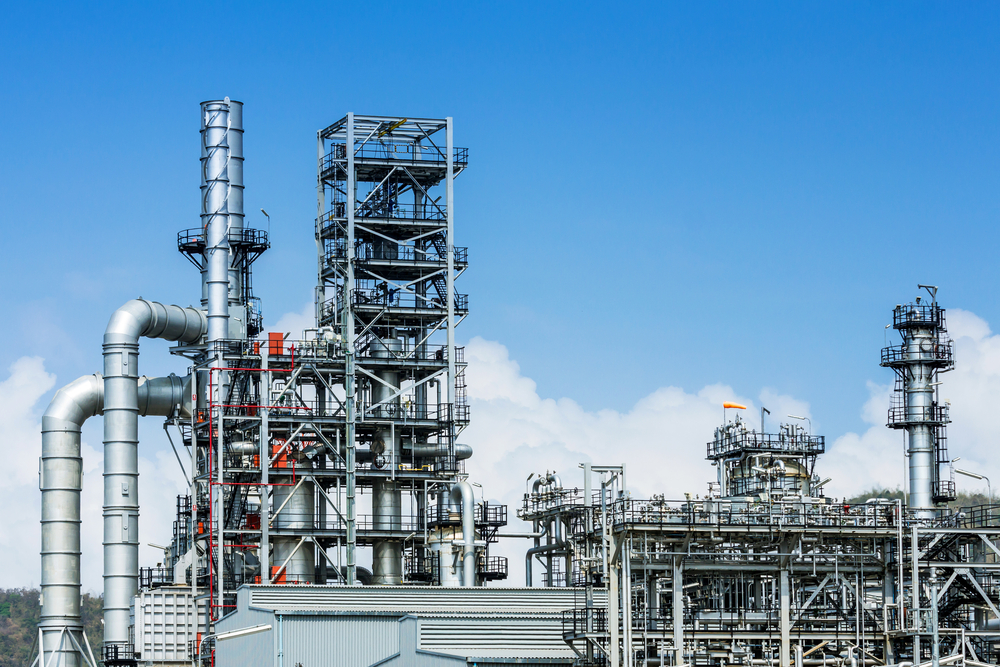 Naphtha will be thermally decomposed by going through the cracking surface with a high speed of 0.03 – 0.05 of detention time and a temperature of 840 – 920 degrees with large amounts of steam. Acid gas components, such as carbon dioxide and moisture will then be removed from the product. Small amounts of acetylene will be partially hydrogenated and will be changed into ethylene during the procedure. Then it will liquefy components over C2 by cooling compression and separate gaseous methane and hydrogen. Liquefied components will separate ethylene, propylene, and butylene from low temperature rectification. Then butadiene will be decomposed by extractive distillation of C4 fraction. In addition, ethane will be recirculated to a cracking furnace and propane will be used as fuel. Materials such as isoprene and cyclopentadiene will be decomposed by liquid products from C5 fraction. Finally, the remaining C6 – C8 fraction will be pygas.
For benzene, toluene and xylene, they will be decomposed by solvent extraction. After hydro-refining the pygas, the remaining liquefied components will be heavy oil formulation.

This entire procedure will be the main process of the petrochemical industry, and many basic chemical products may be produced. Production will vary depending on the materials and operating conditions, but the ratio of yield for the major products made from Naphtha is as follows: 25% - 31% ethylene, 12% - 16% propylene, 3% - 8% butylene, 4% - 5% butadiene, and 10% - 13% Benzene-Toluene-Xylene ("BTX"). Since a large amount of steam is involved in the procedure, it is also called "steam cracking".