Gasoline
Gasoline can be extracted from the vapor of the petroleum when it is heated between 30 to 230 degrees Celsius.
Gasoline is used for fuel in cars and is used to remove stains from clothes. 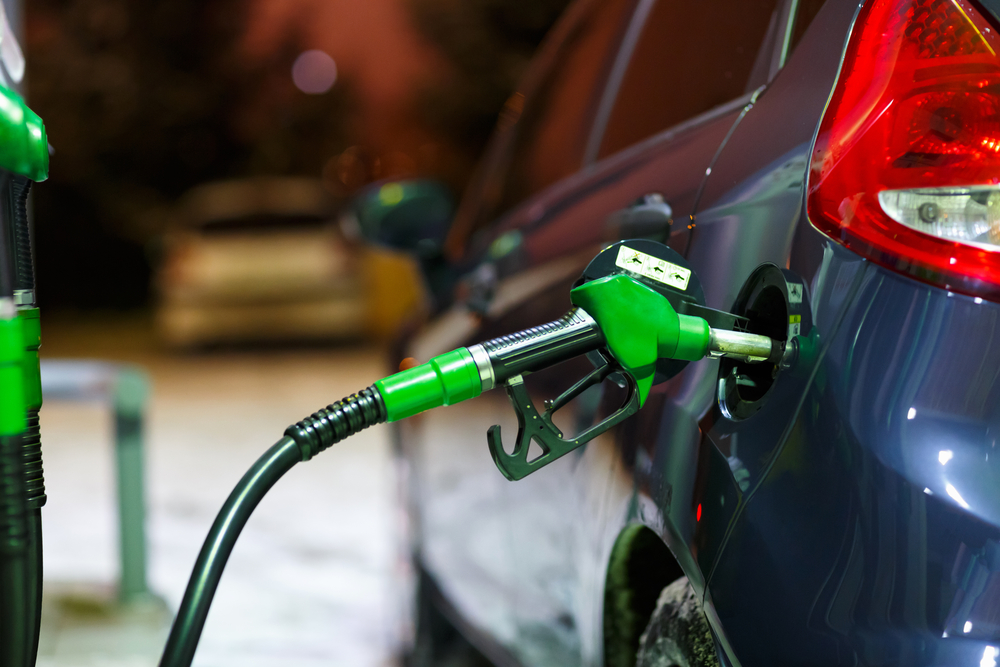 Heating Oil
Heating oil is a petroleum product that has a boiling point range of 170 to 250 degrees Celsius.
It used for heaters and fuel cells. It is also used as an industrial solvent. 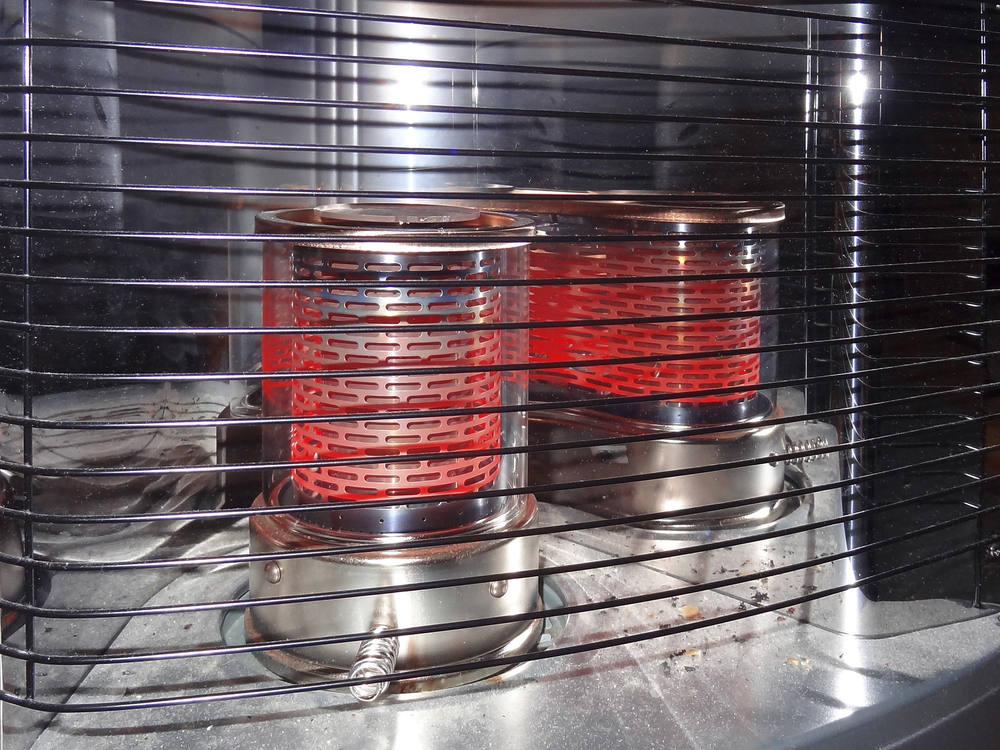 Gas Oil
as oil can be extracted from the vapor of the petroleum when it is heated between 240 to 360 degrees celsius.
It is mainly used as fuel for diesel engines (oversized vehicles, railroad engines and marine vessels). 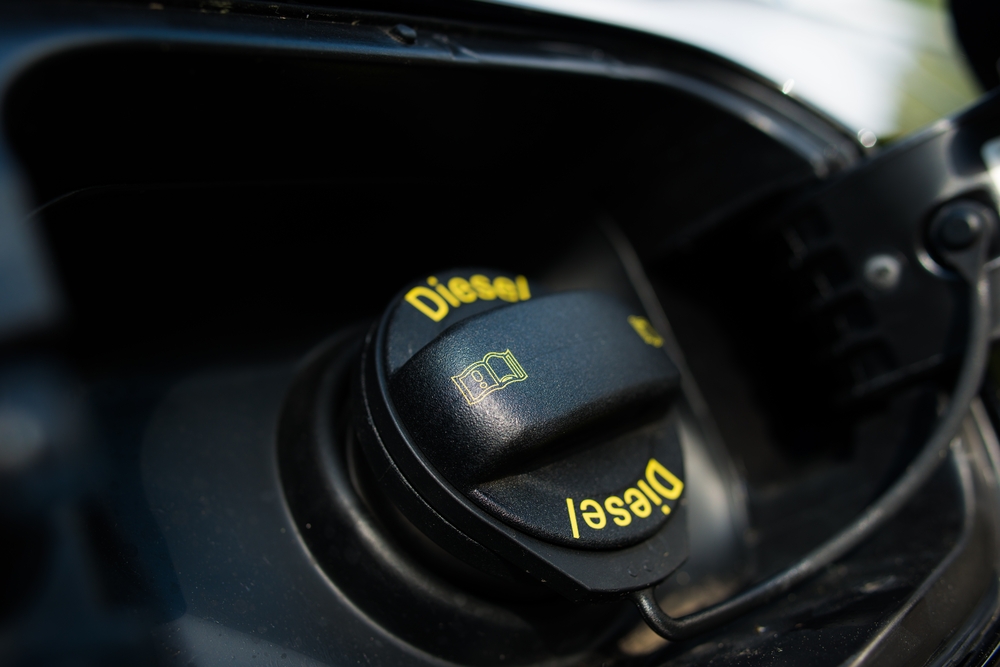 Naphtha
Naphtha is a petroleum product that has boiling point range of 30 to 180 degrees Celsius.
From Naphtha, ethylene, propylene, butadiene, benzene, toluene, xylene is produced.
These “basic petrochemical products” are then used as raw materials to create plastics, synthetic fabrics, rubber, detergents and paint. 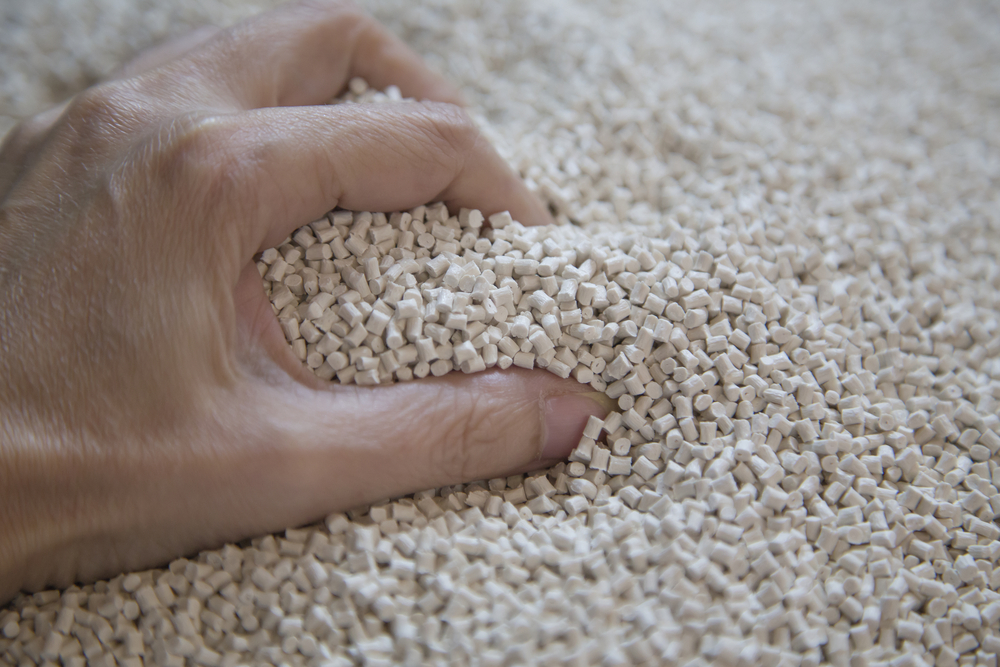 Jet Fuel
Jet fuel is an aviation fuel used for jet planes. It is primarily a mixture of heating oil and heavy gasoline. The fuel performance is good and does not create ash dust or contain any impure substances. 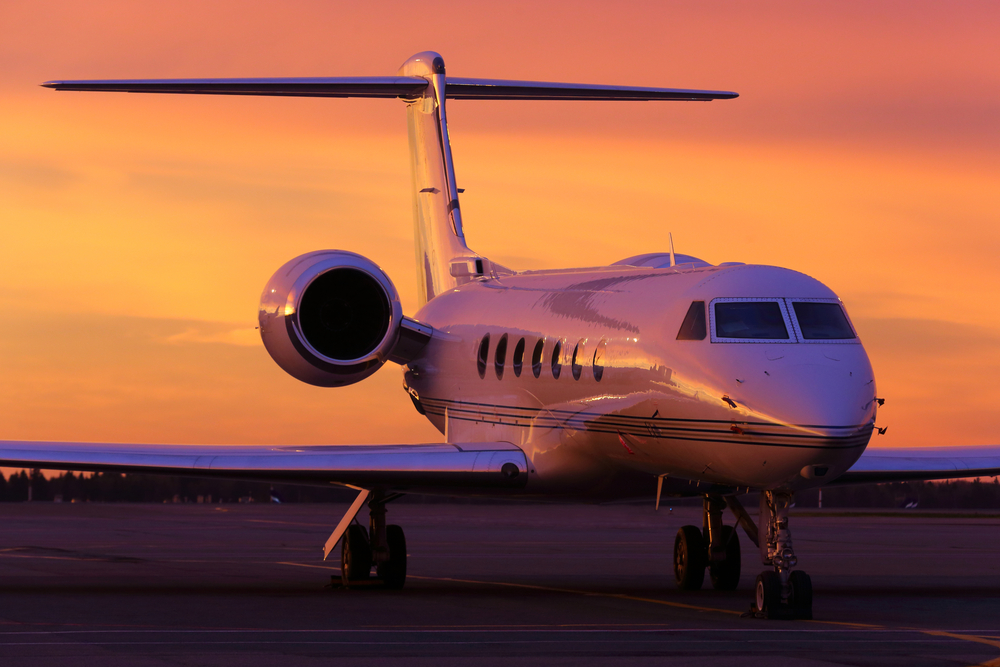