Glycol is grouped as below;

Plastic Bottle（PET resin）
The PET resin that is used for making plastic bottles is made out of two types of materials: mono ethylene glycol, which is frequently carried by our company, and refined into terephthalic acid (PTA), 30% MEG and 70% PTA ratio. 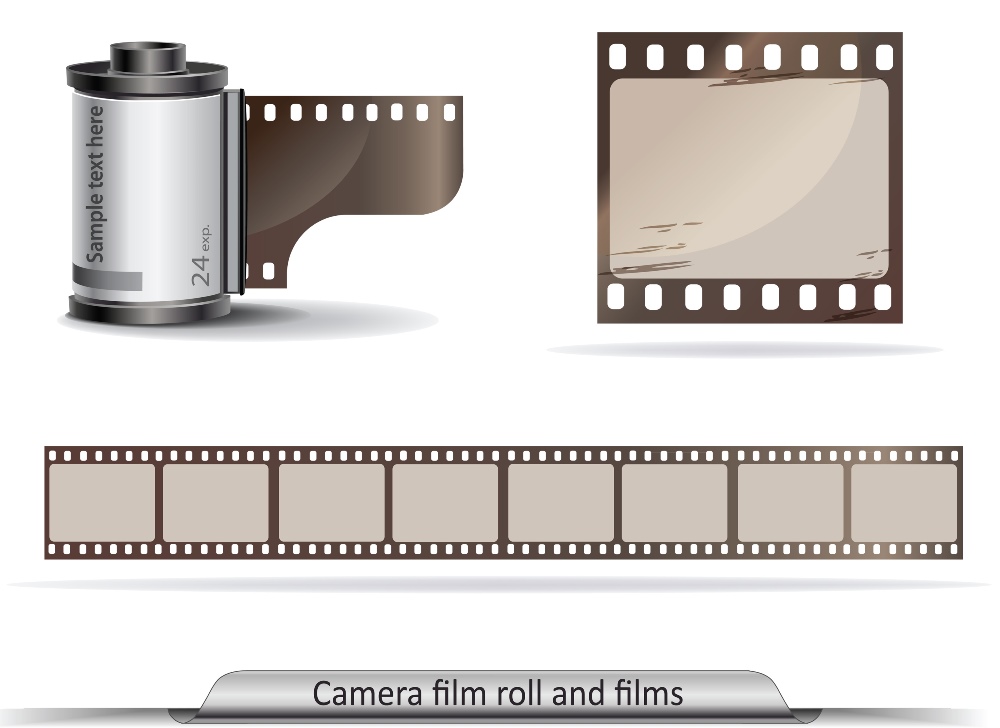 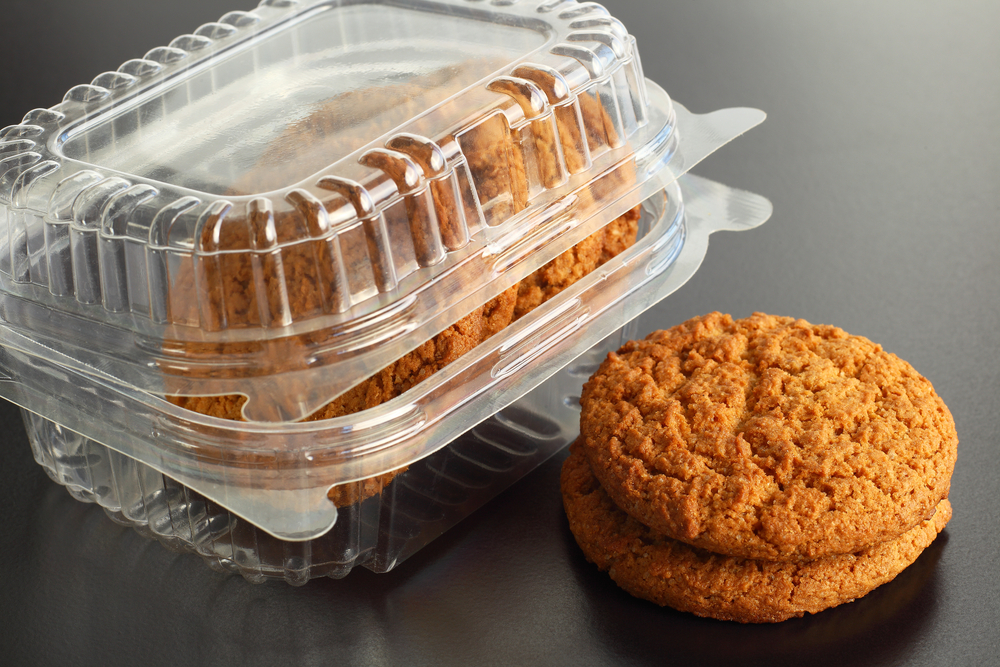 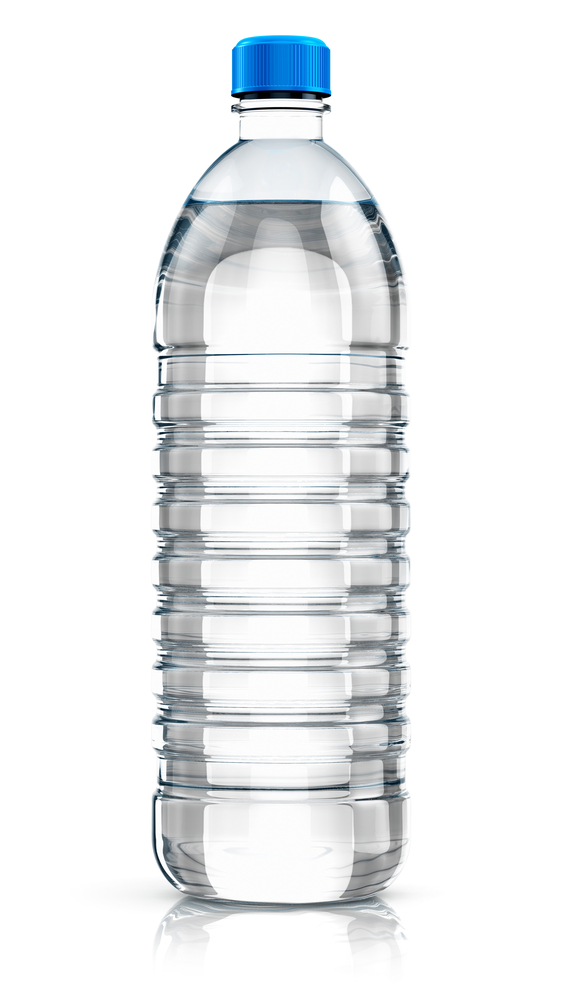 When fabricating PET resin, it is possible to mix antibacterial material into the synthetic fiber during the process and improve its ability to accept color.
More than half of the clothes in the modern world used polyethylene terephthalate. 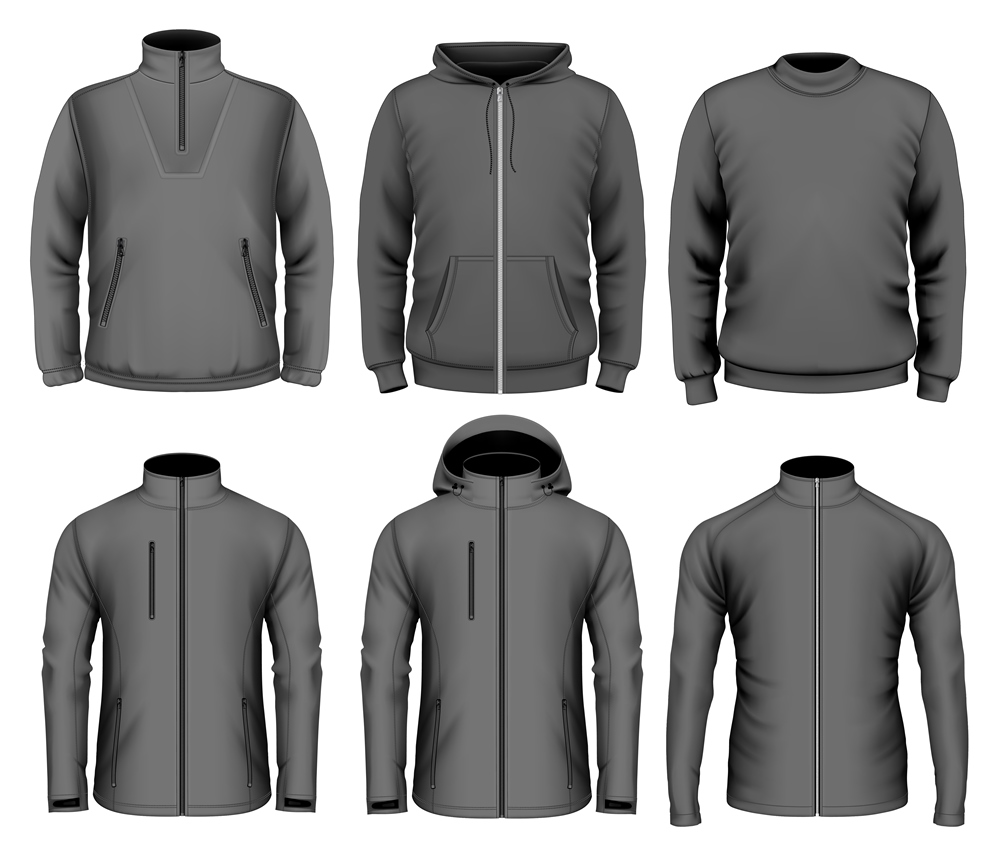 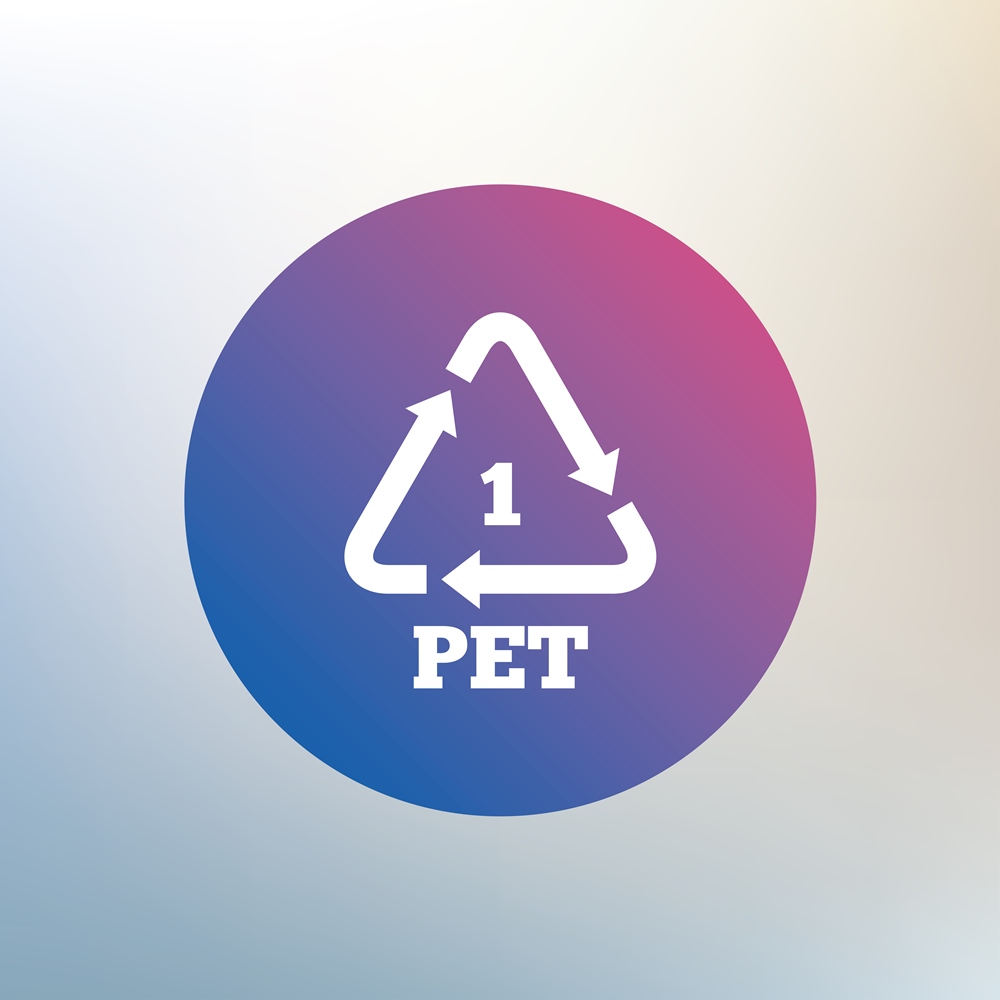 Antifreeze
Methyl Glycol has characteristics of low toxicity, easy to melt in water and a low melting point. It is also non-volatile, does not remain in the environment and is relatively inexpensive to make.
This is why it is used as anti-freeze in cars. 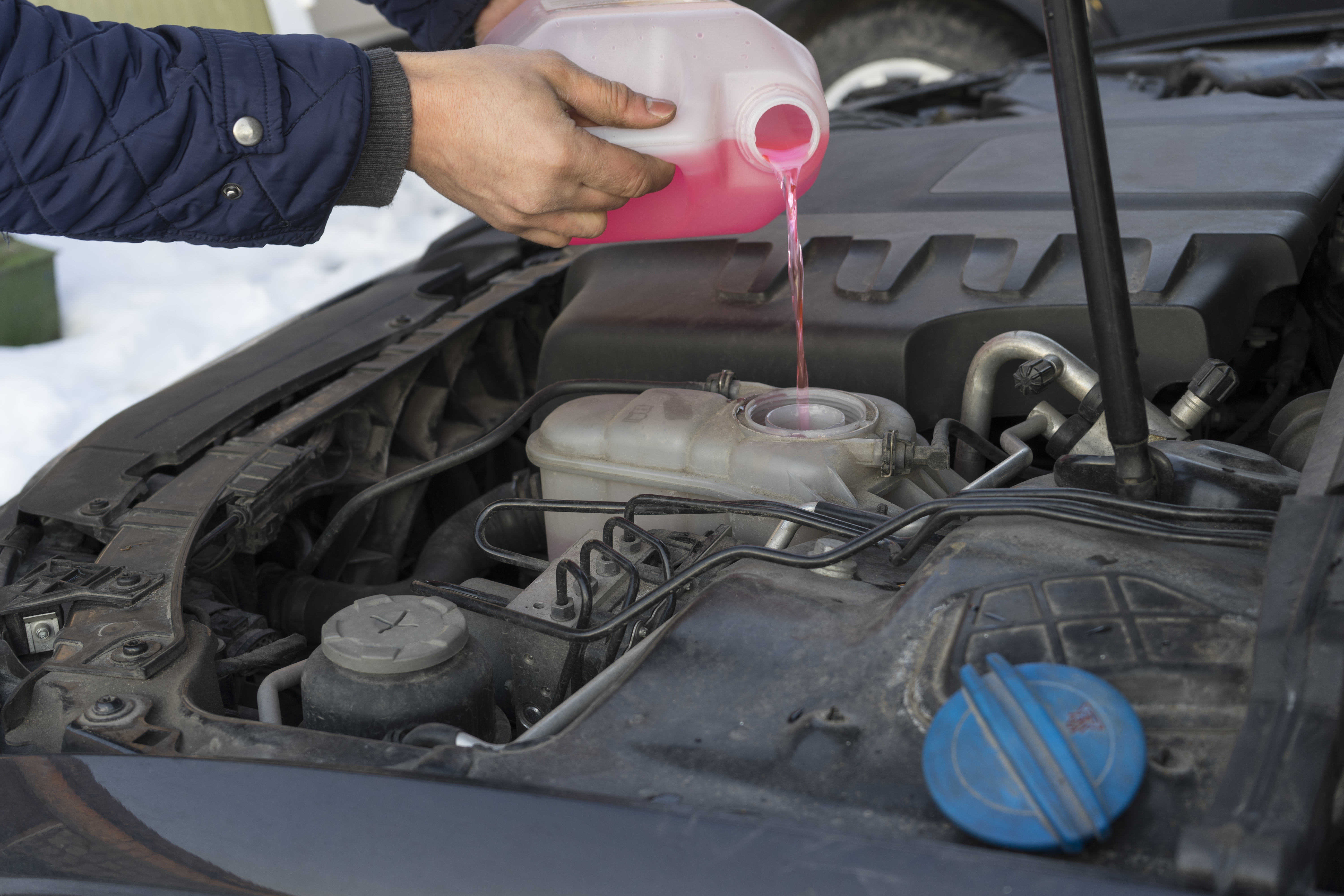